Tips We Can Glean From Great Actors’ Headshots

Tips We Can Glean From Great Actors’ Headshots 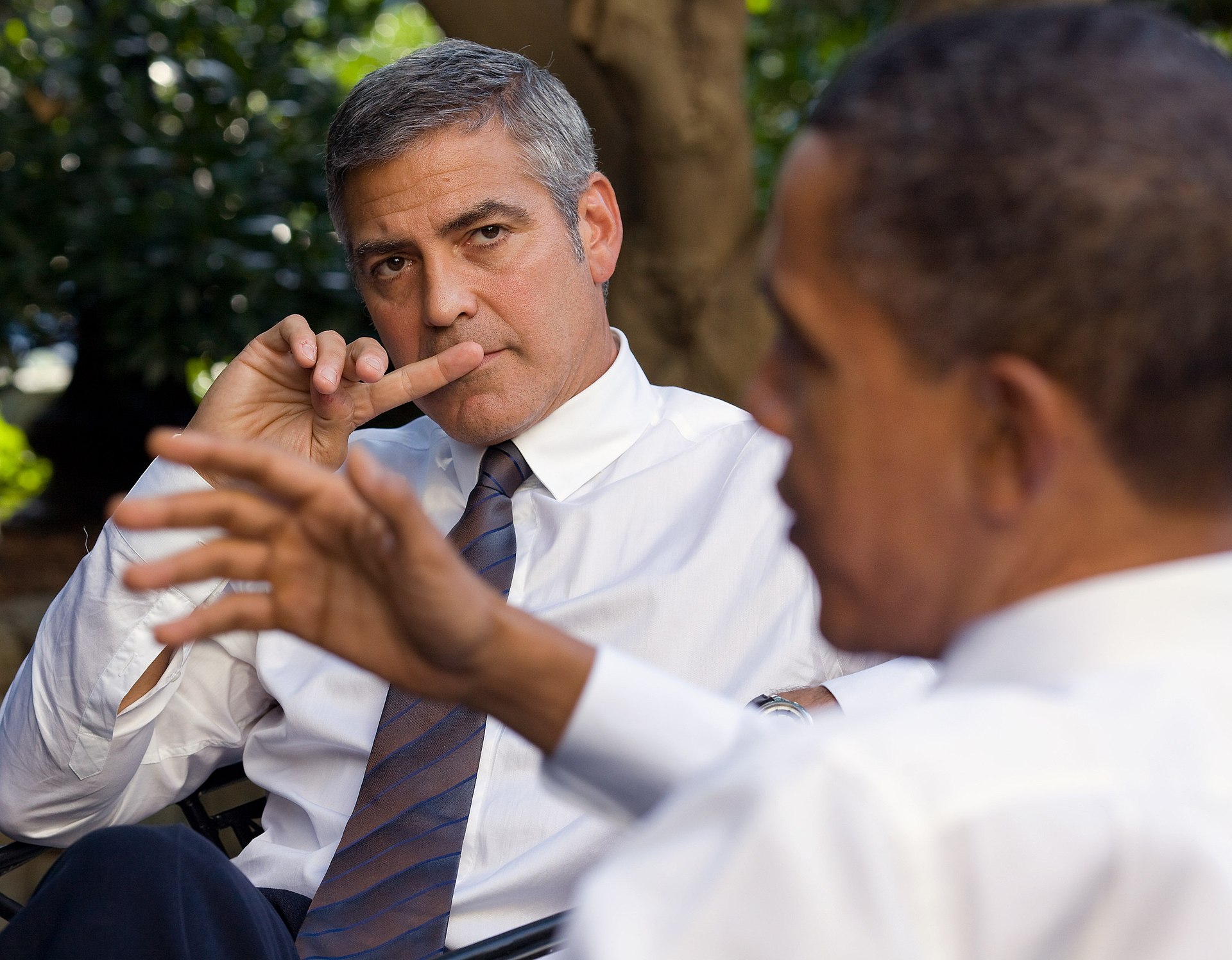 There are all sorts of different ways to take a great headshot, and all kinds of reasons to do so. But whether you’re having headshots taken for professional branding, for an acting portfolio, or even simply for personal use on social media profiles, you’ll naturally want to make sure you look your best!

This is something a skilled professional photographer can help you with in any number of ways. But it’s also a skill. Looking your best in a photo tends to mean that you’re stylish, relaxed, and comfortable with the process all at once — a combination that can take some practice! Unsurprisingly though, the skill of producing great photos and headshots is one that’s been mastered by a lot of celebrity figures, and actors in particular. I thought some such figures might serve as helpful inspiration to those pursuing their own headshots, so I looked into what really makes so many great actors look so consistently excellent in photos.

A few things stood out that might just be helpful to you….

We look at George Clooney now as a stylish Hollywood icon, and one of the most handsome actors of his generation. Unlike so many others in celebrity circles though, Clooney didn’t reach this kind of status with excessive work on his own appearance. He was by most accounts something of a jock growing up, focusing more on basketball and baseball, and ultimately working construction. A profile at People quoted Clooney saying he used excess material from suit pants to make ties as a struggling actor in the early days, and his first hit role was in ER, in which he mostly wore medical scrubs. Yes, he’s now known for wearing a suit as well as anyone else in the business. But Clooney doesn’t appear to be a guy who’s spent too much time honing his look.

This translates to photos and headshots of the actor, most of which show minimal effort — in a good way. Clooney keeps his hair simple and natural (by all appearances at least). He often wears a suit without a tie (unless he’s sitting opposite the president, it seems). And his expression stays within itself, never straining for the sake of a photo. Of course, it’s easier to pull all of this off when you look like George Clooney, but the tip we can draw from his career on camera and in photos is simple: There’s not always a need for extra effort.

Emilia Clarke is much newer on the scene, having risen to fame on the back of a dragon in HBO’s Game Of Thrones. Clarke isn’t as well known to the public off screen just yet as Clooney, but there’s a sense that she’s a very humble and down-to-Earth star. Accordingly, one can look through her photoshoots, still shots, interviews and more and find no hint of pretension. Clarke appears to be comfortable in her own skin, and while that in and of itself is invaluable when taking headshots (and is something she shares with Clooney), the tip we glean from her is a little more specific. It’s that no one pose or look is needed.

A lot of celebrities have a given “look” in photos, perhaps emphasizing a given feature (Emma Stone with her eyes) or personifying a given look (Matthew McConaughey with his intentionally carefree style). Clarke, however, seems to have an intuitive understanding that if she’s comfortable and natural she can pose at different angles and with different expressions and produce excellent results all around.

Not unlike Clooney, acclaimed actor Russell Crowe has humbler beginnings than some might expect. While his family was involved in film and he did pursue acting at a fairly young age, Crowe was famously something of an amateur rock star before he broke through in film. According to a piece on Foxy Bingo, he also spent some time in the ‘80s as a bingo caller on Slipper Island (ultimately being sacked for “rude” bingo calls). The total picture Crowe’s career provides is one of someone who doesn’t see celebrity status as an end-all goal, and thus doesn’t take things too seriously — despite possessing immense talent.

In keeping with this general persona, Crowe’s visual image has been somewhat all over the place over the years. At times he’s the quintessential dashing movie star; at others he’s borderline unkempt. One thing that’s just about a constant no matter what Crowe looks like, however, and whether he’s shooting a promo, doing an interview, or even posing for a headshot, is the power of his eyes. The actor possesses a softly piercing stare that is virtually always in effect, and which conveys a simple but important tip: Direct eye contact is always a plus when you want better headshots.

While Clooney might own the distinction among male actors, it’s hard to think of anyone in Hollywood who’s been more effortlessly photogenic than Julia Roberts over the last 20 or 30 years. It’s perfectly reasonable to say that the actress’s smile virtually jumps off of her face, and it’s done so throughout her career — as Popsugar essentially profiled by looking back at Roberts’s “smiliest moments” just a couple years ago.

Naturally, this one-of-a-kind feature translates in photos of all kinds for Julia Roberts, and of course few people have a smile to match it. But there’s still a clear tip to draw in this case, which is that it never hurts to smile like you’re laughing (or even to actually laugh to capture a smile). Roberts does it better than anyone, but it’s something you might find helpful when going for a more cheerful look.

Again, there are countless ways to take a photo or headshot, and you might even change your approach depending on what the photo’s for. It never hurts to take inspiration from ultra-photogenic stars of the big screen though, and the four I’ve highlighted here convey real strategies that anyone can practice.

Author:
Amelia Tyler is a celebrity blogger with a passion for beauty and style. She believes that everyone can look as good as celebrities and hopes her articles provide informative tips on how to do so. In her free time she loves to hike.

Julia Nance is a headshot and portrait photographer based in Melbourne, Australia. Her vibrant creativity is inspired by her experiences. From photographing whales underwater to travelling in Europe. With a vast background in a range of photographic areas, it is Julia’s natural ability to connect with her subjects that ultimately drew her to the art of portraiture. Corporate Headshots | Personal Branding | Actor Headshots | LinkedIn Headshots |
Posts by Julia Nance